Whats with capitalizing the first letter of so many words unnecessarily? Its really making me head brain much mush

link
fedilink
kroldentoLinux@lemmy.ml•Pay Phones Are Coming Back in Philadelphia Thanks to Linux, No Quarters Required
link
fedilink
6•6d

Ive wanted to put up a payphone outside my building for a long time.

All I need is a building.

Sir your hard drive was missing but we replaced it and charged you accordingly.

You should look into enabling zram swap

Its insane what the USA will do to protect capital. Also they must be so happy these guys are Russian so they can make an example out of them.

link
fedilink
kroldentoWorld News@lemmy.ml•Jeff Bezos says he will give most of his money to charity
link
fedilink
5•24d

My buddy who is a crazy outdoor mountain man, or was at the time, came down off the mountain and brought a bunch of his Patagonia shit into their store in reno where they will repair/replace your damaged clothes for free (which is admittedly pretty cool, ive done this myself a couple times). Anyway, he’s got a huge scraggly beard and is basically the spitting image of a hermit rockclimber and the lady there told him they wouldn’t repair his clothing because she thought hewas just a homeless person who went around gathering Patagonia shit to have them repair it so he could resell it.

He was just like what? the fuck? What difference does it make even if that was the case. This lady just thinks shes better than him and refuses to take any of his garments and sleeping bag. Needless to say he’s never buying Patagonia gear again.

I’ve also wanted something like this but afaict the only way to do it would be to run everything with sensitive data in a guest profile (on android), however call/text history is controlled by the main profile, even if you’re using voip apps. I could be wrong as i have only tried doing this with google voice in a guest profile but phone calls do not work unless you enable voice/sms permissions in the main profile (on grapheneOS). I’m sure iOS is even more restricted when it comes to something like this.

I think the only real option for security measures like this would be to use some native linux phone like postmarket or something and write your own lockscreen.

There is an open issue/feature request for two factor unlock in graphene, but it’s a big job and they’re lacking developers. https://github.com/GrapheneOS/os-issue-tracker/issues/28

Of course the best option would be to not have any sensitive info on your device, but that’s pretty much impossible these days.

They’ll hold you in jail until you provide it or can bribe them enough to let you go. Often they will take your finger and put it on the biometrics to unlock without yourconsent. This is why phones really need print+pin it drives me bananas that isn’t possible. If that doesn’t work they can just keep your phone as evidence if theres an open case against you, which they’ll probably do anyway.

I’m speaking to my experience in the USA but I’m sure French cops are just as shitty.

Thats fuckedup. I see now why Lemmy.ml is hosted in the eu

My brain is hosted in united States so CIA and other agencies have control over me.

Unrelated: why does fdroid search suck so much? I always have to scroll through a bunch of other apps even though I search for the name of the app. 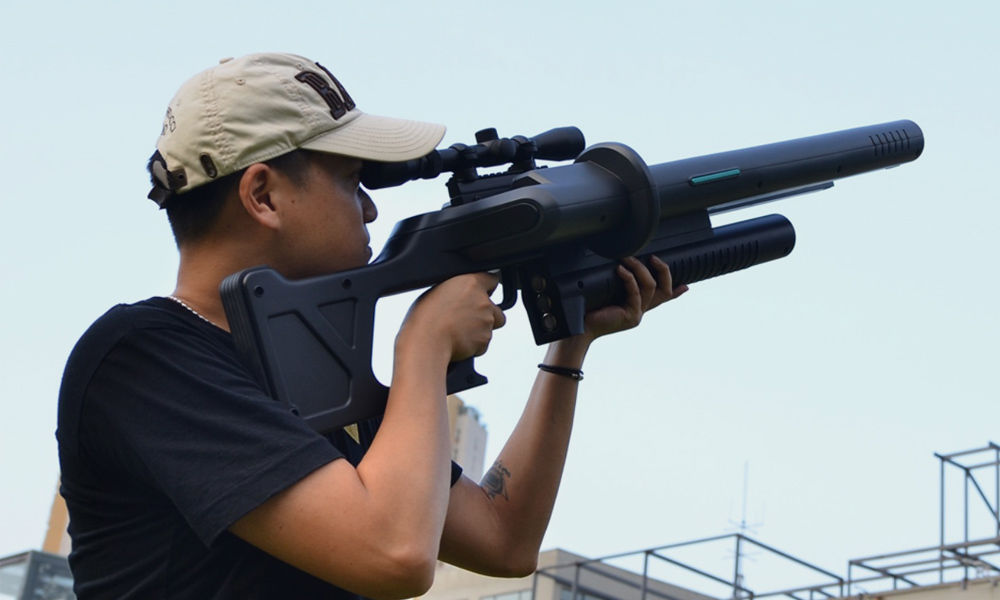 Dont come up in my communal living zone with that shit.

I hate how this is news

They learned it by watching Florida

How is it? I wanna grab it but I’m phobic about pirating with dht without a seedbox.

It’s just a bunch of tankies shitposting for mao. how do i stop seeing these idiot posts?
fedilink
0
message-square